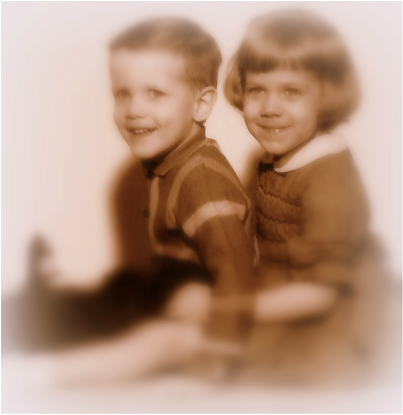 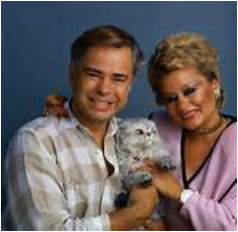 Well folks, this is a huge "Back Story" for me and some of it may help you guys to understand some of the history of your own walk in...


I am going to give you the whole messy deal on how I came to "The Ancient Paths", because life can get messy and that's how we learn and grow. I will also attempt to frame this in a regional context to show how West Michigan and the relationships therein have played a significant role in cultural,geopolitical and religious history of our generation.

Do you remember the couple above? They started the PTL network, Jim and Tammy Bakker.


This is probably the most central connection to my story. Jim Bakker grew up in my hometown of Muskegon Michigan and went to my high school quite a few years before I did. He is one of the well known people who graduated from there, another is Harry Morgan who you may remember as Col. Potter in the sitcom M.A.S.H. (He also did a "Life Saver" commercial at Muskegon High that was aired one time during a "Happy Days" episode in the 70's.)


Jim's parents, Raleigh and Fernia Bakker were charter members of Central Assembly of God in Muskegon. a very charismatic church for it's day. Central Assembly was part of a legacy within the Charismatic Renewal that spilled into the 1960's during a time where love and war intersected. It was a time for challenge within the traditional institutions. A Time of Fusion and Confusion began to take place in the world and in the church...

I will tell you about my "Favorite" charter member of Central Assembly later in my story... .."Charles Irwin". 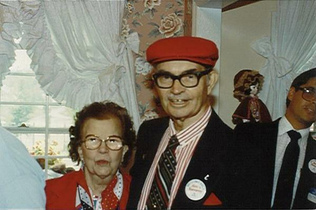 I had the opportunity of meeting Jim's parents on three occasions. At the Irwin Home,and at a Central Lutheran weekly Bible study at Jack and Donna Sorenson's home. Raleigh and Charlie also had a men's breakfast at my apartment when Charlie was bringing Theresa and I through premarital counseling in 1990.

The PTL Story on Wikipedia

At a time of unprecedented social revolution my Mom gave birth to me just two days before MLK's famous speech.

"The Dream" was made known...along with the problem...and with it..

"The Will to Overcome"...
That which has divided us...
Blog
The rest of the story coming soon...in the mean time check out the Blog.

Important Events from this Decade.